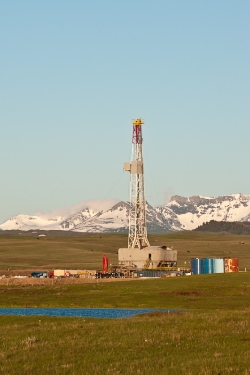 CDR Associates is excited to announce that the Indian Oil Valuation Rule, which they facilitated development of through a two-year Negotiated Rulemaking Committee, has been published and will be effective on July 1, 2015. As Secretary Jewell stated, “the final regulations will ensure that tribal communities receive all the royalty they are owed from oil production on their lands, reduce administrative costs, and provide greater predictability to the oil industry.”

The committee was comprised of Tribal, Indian mineral owners, industry, and federal government representatives. There had been a number of initiatives, beginning in 1998, that attempted to resolve concerns with the Rule, and none were completely successful until this negotiated rulemaking. Discussions involved highly complex technical discussions that resulted in consensus on the concepts that form the basis of the Final Rule. For more information, please contact Chris Moore or Laura Sneeringer.