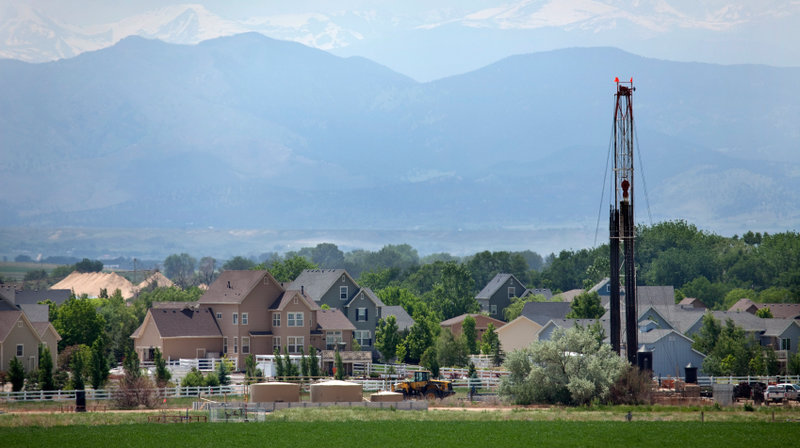 CDR is working in cooperation with Resources for the Future (RFF) on a third-party independent assessment of best practices in community engagement in unconventional energy development in the U.S. The research is funded by a generous grant from the Alfred P. Sloan Foundation and will involve extensive interviews with industry, communities, government and non-governmental stakeholders in oil and gas regions in Colorado, Pennsylvania and Texas. The research will focus on case studies where industry practices, protocols and behaviors have shown to be successful in addressing community needs and will examine what worked, why it worked, and whether the practices are transferable to other regions. The findings will help stakeholders better understand the challenges and opportunities surrounding hydraulic fracturing in a regional context and how industry operators have worked with communities to overcome challenges and leverage opportunities.

Industry, communities and local governments need more informed guidance to obtain and maintain a social license to operate.  While industry guides list principles and best practices in industry-community engagement, nowhere is there an attempt to assess what actually works, where and why, and how such practices may be adapted to fit various situations. Without such knowledge, industries and communities will continue to butt heads over whether and where hydraulic fracking should occur, how it should occur, and what accountability should exist between the oil and gas industry and local communities. The year-long assessment will be led by CDR Senior Program Manager Todd Bryan, Ph.D. and will be guided by an advisory group composed of regional representatives from industry, government, non-governmental organizations, and field researchers. 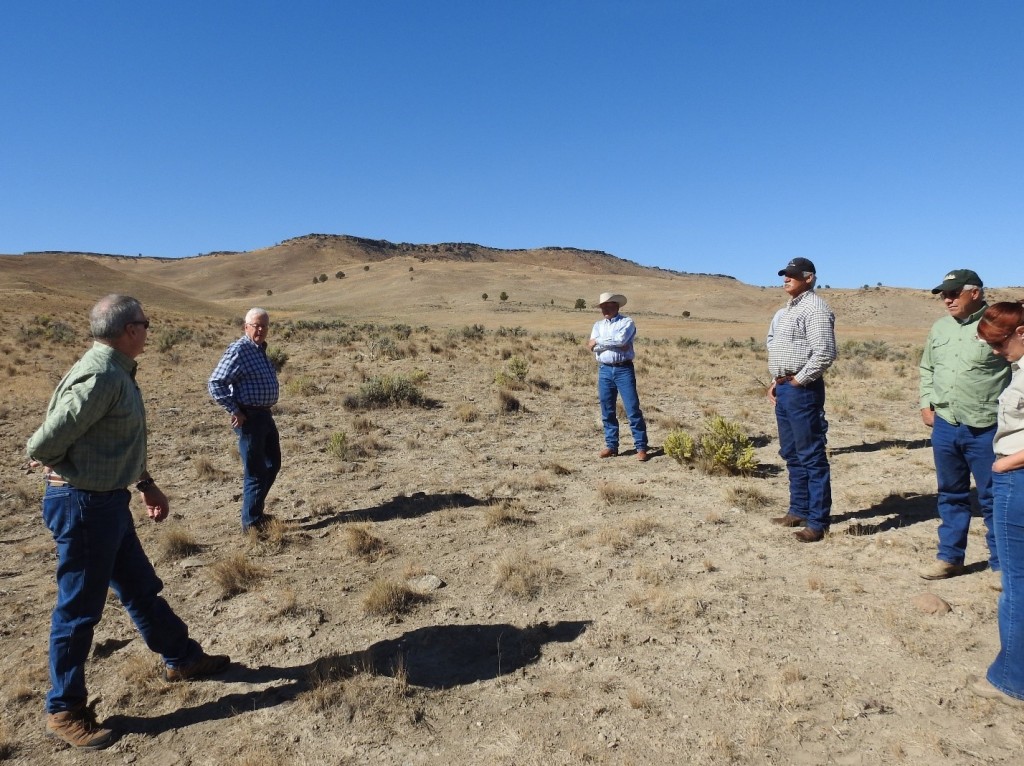 This issue was confronted in December of 2014 by the Bureau of Land Management, through Oregon Consensus in Portland, Oregon.  They decided to engage CDR Associates to help one county in Oregon (basically one BLM District–larger than the State of Maryland) face the specter of mega-fires in sagebrush country.  With the help of a “Core Team” made up of Federal officials (from BLM and US Fish and Wildlife Service), scientists (USDA Agricultural Research Service), environmentalists (The Nature Conservancy), a County Commissioner, and ranchers, CDR began working on this project in February 2015.

CDR and the Core Team first worked together to create a larger group called the Harney County Wildfire Collaborative.  The Collaborative now includes members from Oregon Department of State Lands, Oregon Department of Fish and Wildlife, members of six Rangeland Fire Protection Associations (the volunteer firefighters for the county), firefighters from federal agencies, members of two other environmental groups, as well as chiefs of tribal, city and county fire departments. The group agreed to meet for a full day once a month in Burns.  Further, the agreed on the following purpose statement:

The purpose of the Harney County Wildfire Collaborative is for the group to reach consensus on specific, achievable, tangible and measurable steps to be taken by all entities (both public and private) to reduce the potential for and impact of mega-fires in Harney County. (Here consensus is defined not as unanimity, but agreement to live with the developed solution and support it moving forward.)

Suppression (the first topic to be addressed by the Collaborative) is defined as the communication, coordination and integration of actions taken to put fires out in both initial attack and extended attack.

In August the group moved from the suppression topic to the challenges of preventing these mega-fires. As their next step they intend to identify several pilot sites and work together to agree on management tools that can be applied to the wide variety of ecosystems on these sites.  The final major topic the Collaborative plans to address is restoration–so stay tuned! To learn more, contact Mary Margaret Golten. 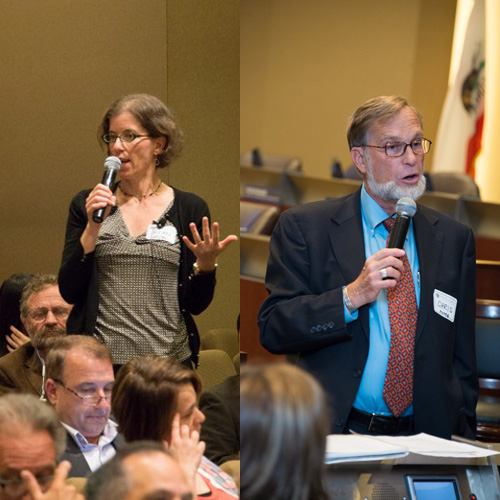 CDR designed and facilitated a highly participatory day-long public workshop for the Metropolitan Water District of Southern California (MET) in which the agency shared information, received input from stakeholders, and discussed strategies for updating its Integrated Water Resources Plan (IRP). MET is the largest supplier of treated water in the U.S., and provides water for 19 million customers in the Los Angeles area.

MET updates its IRP every five years with an extensive public input process. In this workshop, MET wanted to go beyond presenting information and soliciting formal public comments to include an opportunity for dialogue with stakeholders about the proposed resource plan. To accomplish this goal, CDR facilitators designed and conducted a process that enabled MET to provide information, answer questions and engage in meaningful and challenging discussions on water planning strategies and priorities. The result was a day of substantive keynote and informal panel presentations, workshop-style discussion and exchange, public meeting-style comments and questions, and lively in-person and on-line participation with hundreds of participants. Workshop participants included member agencies, elected officials, water managers, non-governmental organizations, private industry representatives, activists, academics, and other concerned citizens. Attendees provided input on how MET could manage its water resources and reconcile controversial supplies and uses and competing demands under severe drought conditions.

The IRP workshop underscored the complexity of soliciting meaningful input and participation in an agency-driven planning process that involves highly technical science and policy issues, controversial infrastructure projects, and resources critical to millions of people’s lives. The level of engagement and interest was underscored by the number of participants who stayed well after the meeting for one-on-one discussions with MET staff. MET hopes to perpetuate this type of participatory, in-depth stakeholder engagement in its public consultations moving forward. The IRP workshop followed an earlier process designed and facilitated by CDR to assist MET and its partners to address and coordinate conjunctive management of water resources in the region.